FDR just became president, Deeb companies had their humble beginnings in Tallahassee in the early thirties.

George Deeb, grandfather of today's management, Alex, Rick, and Tom Deeb, watched his little company grow by leaps and bounds. He moved by way of Panama City to St. Petersburg in 1939.

It was the Federal Housing Administration (FHA) that talked George into coming to St. Petersburg, and his company was the first in the area to offer housing to the working man. In the early 1930s, builders just wouldn't commit to projects that did not involve cash upfront, but Deeb Construction offered policemen, firemen, teachers, and other moderate-income families a chance to fulfill that dream.

In 1964, control of the company was turned over to Richard, and houses and apartments continued to spring up through the Pinellas County area.

Deeb served as a state representative for two years before his election to the State Senate. From Tallahassee, Deeb saw what was happening in West Pasco County and decided that he could help ensure the future of the area if he played a part in that growth. In 1972, Deeb moved to support that growth, and he and his sons Alex and Rick moved the company's main office and operations from St. Petersburg to Port Richey. Youngest son Thomas joined the firm in 1974, and the construction company that exists today evolved.

Now, the family tradition continues with the next generation of Deebs joining the company.

As the oldest builder/developer in Pinellas and Pasco County, Deeb Construction has built or supervised the construction of more than 2005 single-family homes, apartments and condominiums in the area. The company has also been involved in 65 commercial construction projects. 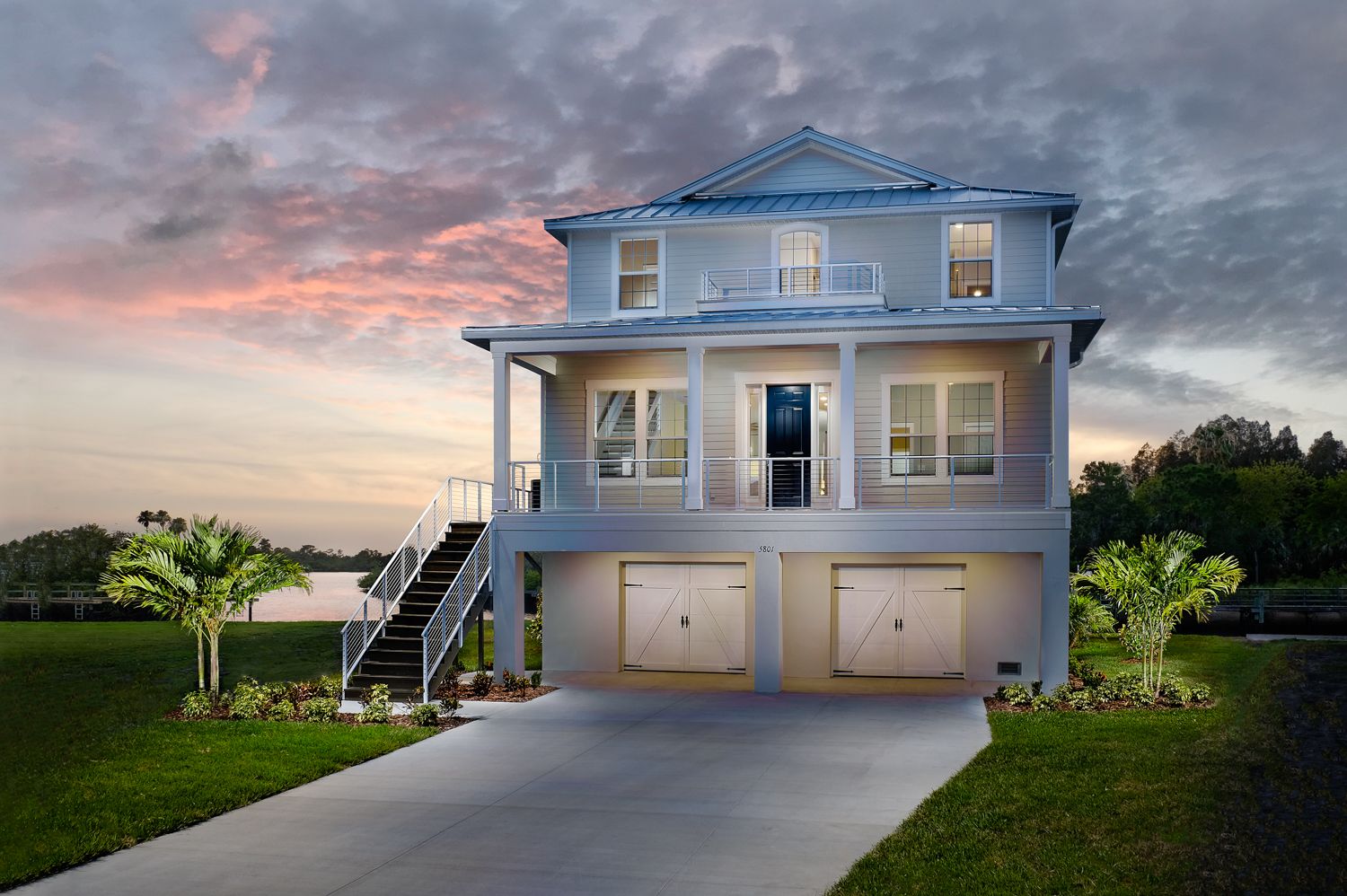 In 2004, Deeb was awarded "Best Overall" in the Parade of Homes by price category for their Model 2222 at River Bend. Today the family-run company is stronger than ever, creating beautiful communities throughout Pinellas and Pasco Counties. The latest home developments are located in Champions Club in Trinity and Sunstream in Clearwater.

If you are looking for a company with financial strength, stability, and longevity, Deeb Family Homes should be your builder. Review our past so you can plan your future with confidence.